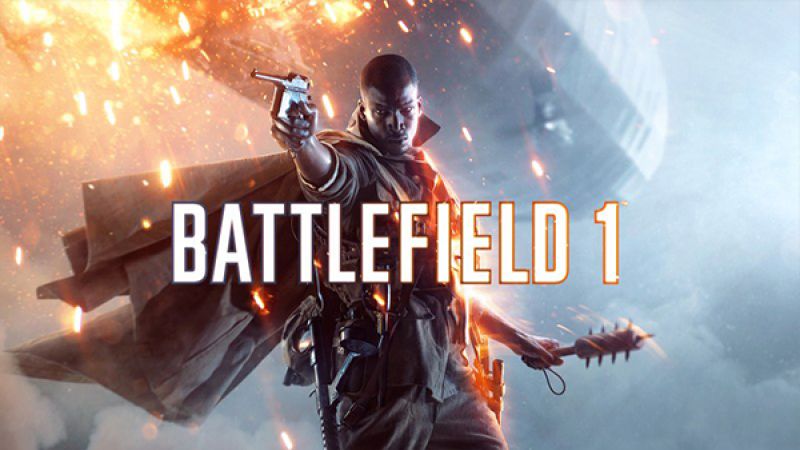 OPERATIONS CHANGES:
Going forward we are addressing the balance issues with the Operations game mode. It's clear that attackers need a boost. To increase the effectiveness of the attacking team, we are increasing the overall tickets for both Operations & Grand Operations. In addition, we are also making it somewhat easier to capture sectors as an attacker by reducing the amount of time it takes to capture a flags in Operations & Grand Operations. We've also increased the minimum tickets regained in grand operations to from 30 to 50, as well as increased the amount of tickets regained from killing retreating defenders. This will give more of a fighting chance to capture the next sector after previously capturing a sector while having very few tickets left.

40 player
Increase attacker maximum tickets to 200 from 150
Increased the amount of tickets regained from killing retreating defenders after capturing a sector from 2 to 3.
Slightly reduced the time it takes to capture flags.

CONQUEST CHANGES:
We've listened to your feedback in regards to the Suez Conquest layout in regards to balance. We will be adding two more flags to the layout, this should result in one team not being able to capture and lock down all flags as easy as before. In addition, we also noticed that it was very difficult to re-capture flags within the capture areas located in the village areas. To solve this we've reduced the capture size of these areas to include less buildings. The result of this should make the flags somewhat easier to capture and make sure that a team that has lost and been pushed out of the villages can easier re-capture them and get back into the fight. In addition, to help a team that has been pushed back all the way to their HQ, we've added an armored car that players can use to break out of the HQ and flank the opposing team.

Added two additional flags on the Suez map, giving it a total of 5 flags.
Added 1 armored car for either team to spawn in their HQ.
Reduced the size of the capture volumes on the flags located in the villages, old A & B flag. This is to reduce the amount of building interiors located within the capture area. The change should result in the flags being easier to capture. 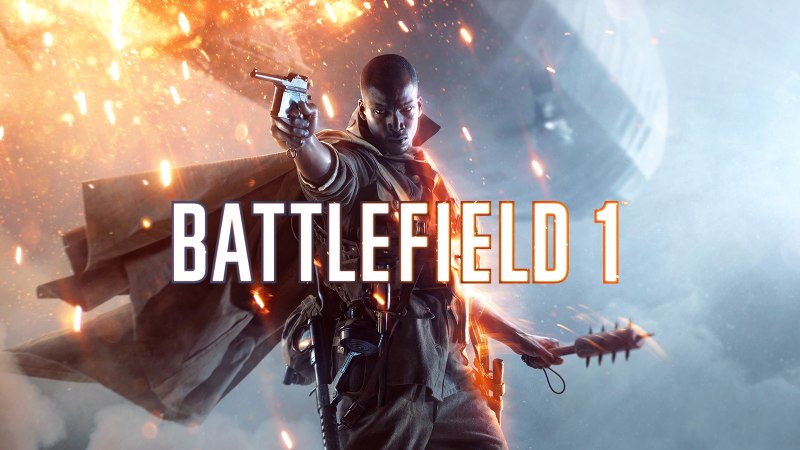